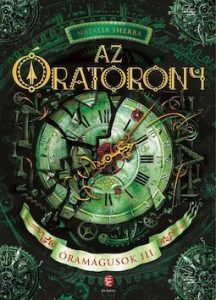 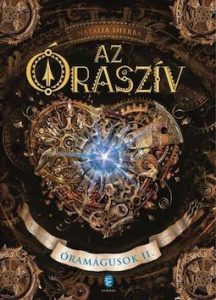 the first 3 volumes of the series published by Europa/ Hungary 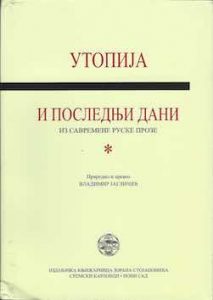 Oleg Pavlov’s NOTES OF A HOSPITAL RECEPTIONIST is the essence of the writer’s personal experiences from the times he has been working as a receptionist in a Moscow hospital, between 1994 and 1997. Published as a book nearly sixteen years later, this diary became a lyrical epic masterpiece, earning recognition and praise of both critics and readers. The book was awarded the Solzhenitsyn Prize 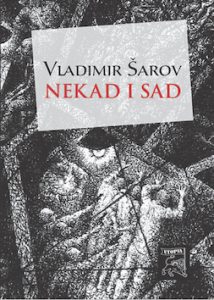 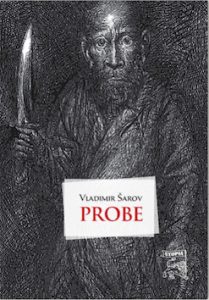 Serbian translations of 2 titles have been published by Utopia