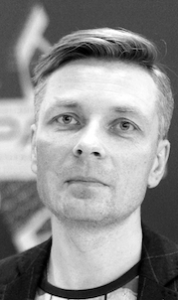 Suddenly, new graffiti appears in Moscow week after week with a clock-face in the corner, the painted hand creeping towards 12. The grotesque works of an anonymous graffiti artist each represent a different member of the new bureaucratic nomenklatura – each of whom dies shortly afterwards. This is the visible scene of Moscow in Dmitri Zakharov’s novel MOSCOW BANKSY (MIDDLE EDDA). At the same time, there is a political intrigue going on behind the scenes: the dismissal of the government, the long-prepared installation of a puppet candidate as deputy spokesman, who formally becomes the second man in the state. And the first, if something will happen to the president.

„A political crime thriller, an art anti-utopia, a Russian Dogville, a saga about the battle of the gods … But above all a vigilant and relentless diagnosis of the generation of the Russian 2000s, painful and on time.“ ALEKSANDR GAVRILOV 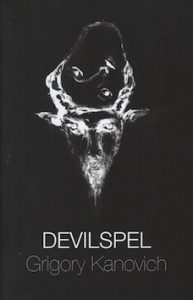 DEVILSPEL in English translation on shortlist for the EBRD Literature Prize

Grigori Kanovich’s novel DEVILSPEL has been announced as finalist in the 2020 EBRD Literature Prize by the London-based European Bank for Reconstruction and Development (the EBRD).

«Devilspel is a moving and elegant novel of fine character portraits, told in restrained but beautiful prose, set in a small town in Lithuania at a watershed moment of history, when ethnic cleansing and the Holocaust enter the lives of the local Jews and non-Jews alike, dividing neighbours and families into persecuted and persecutors.» ROSIE GOLDSMITH, Chair of the Judges 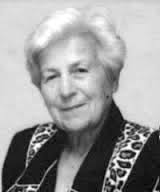 Romanian language rights have been sold to Editura Parallel 45

Two of Galina Shatalova’s famous books on alternative healing have been sold: CHOOSE YOUR WAY and HEALING NUTRITION.

The intention of Shatalova, as a doctor and as a person, is to return the human being to himself, to help him become as nature conceived and shaped him. For this reason she has created a natural healing method, concrete and theoretically founded. Inspired by the Hippocratic statement that our food should be our remedies and our remedies our food, Shatalova has developed a concept of natural reco- very. Her diet strictly opposes the calorie theory of balanced nutrition, which is contrary to human nature. According to her, the human organism is restricted exclusively to plant foods and does not need more than 250 to 400 calories of daily food intake to maintain its basic metabolism. 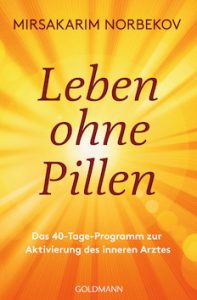 Another title by Mirzakarim Norbekov has been published by Goldmann Verlag: LIFE WITHOUT PILLS.

This is the 5. title published by Random House Germany. 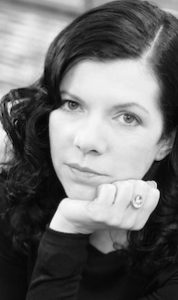 A marvellous family novel, wise and pittoresque on the last 20 years of life in the Eastern European SHTETL . A moving piece of literature of a loss of the Jewish communities drawn by Grigory Kanovich in sympathetic detail against a backdrop of small-town life that is as vivid as anything in Tolstoy. Kanovich weaves into his narrative the long-held beliefs Jews clung to in a dangerous and unpredictable world.

Arabic language rights (after RIOT GOLD) also for the first historical novel by Aleksei Ivanov that made him famous, have been sold now: HEART OF PARMA.

Set in the 15th century, it is, at heart, the tale of conquest and clashing civilizations – the story of a Russian prince and a pagan chieftain, each unable to retreat from his nemesis, both crushed on the wheel of history, both destined to seek an impossible victory over one another and find it in tragedy and betrayal at the cost of their soul.

It was compared to Lord of the Rings and Beowulf; but one could rather say Shogun and Clan of the Cave Bear.

„An inimitable master of historical storytelling. His visionary way of writing about the past gives the reader the sense of being a participant in or witness of large-scale historical events, yet at the same time feeling very close to the novel’s protagonists. He unfolds a colourful, realistic large tableau of an epoch while managing to also portray deeply intimate, private moments in the lives of his characters. Frankly, I don’t know how he does it. He is a writer of enormous, magical talent.“
ELENA LAPPIN 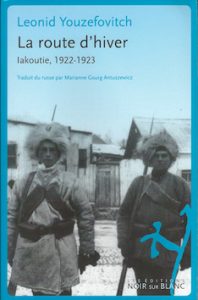 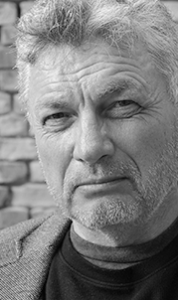 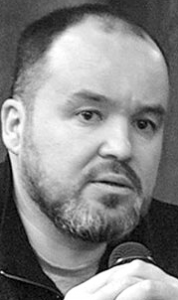 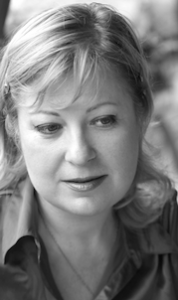 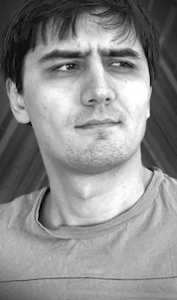 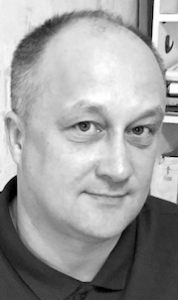