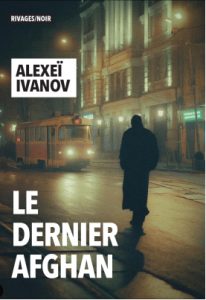 Aleksei Ivanov’s novel with the original title NENASTYE uses a thriller plot to describe the developement of Russian society from the 90ies into the early 2010s. Ex-Af- ghanistan combats form a first mafia group that still obeys rules of comradeship and „honesty“ and brings kind of stability to a provincial town. But slowly they are pushed aside by other mendacious and „dishonest“ guys who are seeking their private financial profit only. A late revenge of one of the old „honest“ guys brings the situation to escalation.