Anna Nikitina – Land of the Living 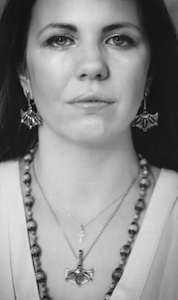